Oxygen In The Body

Oxygen~Ozone Therapy is one of the most powerful and versatile therapies known today. Extensive medical research on ozone~oxygen therapy has been done throughout the 20th century, primarily in Europe. It is used as a medical therapy by physicians and clinics in Europe and other parts of the world. Through it’s mechanism of action; ozone has beneficial effects on every part of the body. The possible effects are: viral, fungal, and bacterial inactivation; circulatory enhancement; stimulation of oxygen metabolism and the disruption of malignant tumor metabolism. However, despite numerous clinical and animal studies using ozone, with excellent therapeutic results, this therapy is virtually unknown in the United States today.

One of the giants of medical research who provided major support for the fact that oxygen deficiency is directly related to cancer and many other degenerative diseases is Dr. Otto Warburg who said, in 1966, “Cancer has only one prime cause. The cause of cancer is the replacement of normal cellular respiration with anaerobic cellular respiration.” For his discoveries, Dr. Warburg was awarded the Nobel Prize, twice. Cancer cannot sustain itself in an oxygen-rich environment.

Oxygenate your blood and cells today with the nourishing effects of a personal steam bath infused with activated Oxygen~Ozone. 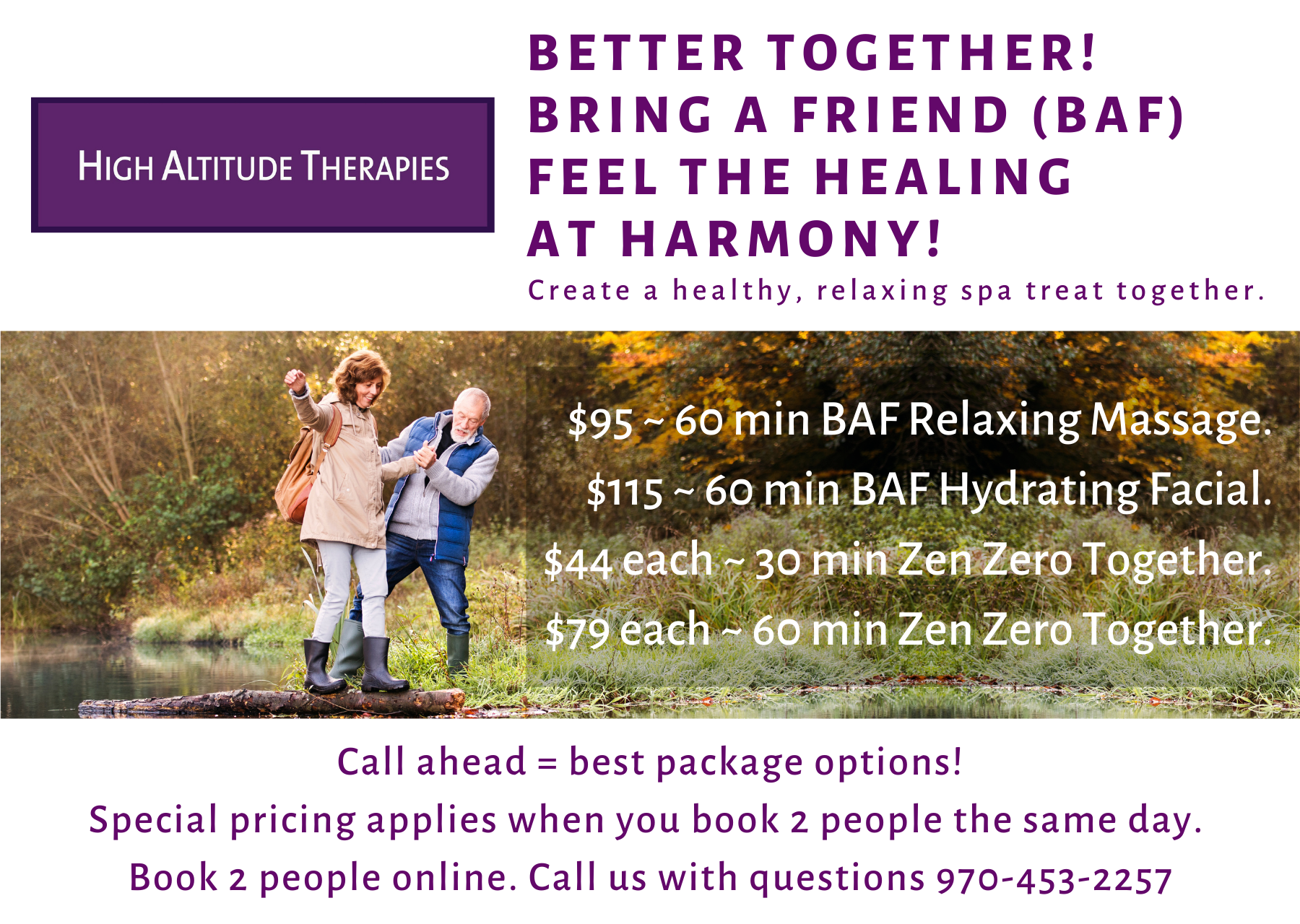